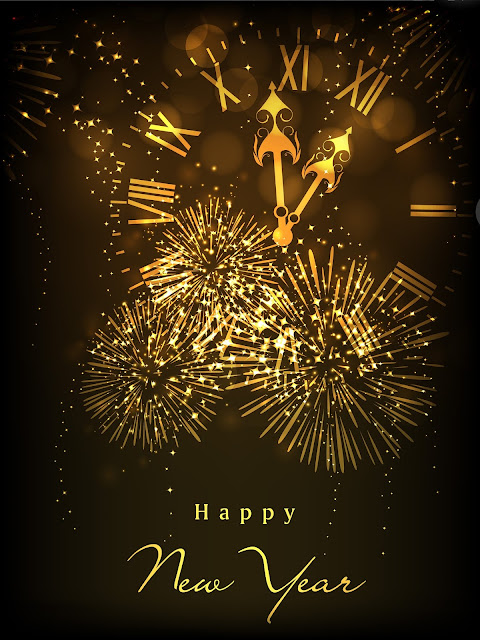 Let’s face it. 2016 has been a hard year and many of us are ready to start 2017. But before we jump into January, I wanted to take a quick minute to celebrate some of the high moments I’ve experienced. It feels like a good omen before a brand new year, and I hope it will get you thinking about the joys YOU experienced this year too.
Without further ado, here’s my list of 2016 top moments!
1)     Signing a new literary agent! I got an amazing agent and she has changed my life. I feel like I’ve got a real teammate for the first time! When I was first getting started in this business, I was young and inexperienced. This year, I knew I had to be brave and make a change. It wasn’t easy but now I have someone who really supports me and who isn’t afraid to shoot for the moon! Learning to stand up for myself and my career was an important lesson I learned this year.
2)     Taking the plunge and self-publishing my first full-length book. I’d done two novellas on my own, but they weren’t as scary as releasing a full book. Sometimes you have to go after your dreams, even if it’s scary and unfamiliar! As a self-published artist, this means grasping publicity, marketing, design, formatting and sales techniques. There’s still so much to learn but I’m proud of what I accomplished this year.
3)     Meeting and working with some amazing new cover artists!!! My mission this year to find great artists that didn’t break the bank and I was successful! I hope my other author friends will do the same!
4)     Winning a contest to write a book in a castle for the month of November in Southern France.
5)     Signing a 3-book dragonshifter series with St. Martin’s Press. (I can’t wait to write them!)
6)     Spending Christmas with my grandparents and discovering old family films from the 1950s that my great-grandfather had made and getting to see my grandparents when they were teenagers in rural Nebraska. Sometimes it’s easy to forget where you came from when you are always looking forward in life. Watching these old movies and seeing my family’s past in a rare and priceless way, learning of their struggles and their lives, it reminded me of where my own strength comes from and it made me even more determined to keep fighting for my dreams.
7)     Rescuing a new wheaten terrier puppy, Evie, and making her a part of our family.
8)     Growing the League of Rogues fan page with so many amazing new fans who are all becoming good friends! I’m one of the luckiest authors there is to have so many readers who love my characters as much as I do. Getting to chat on Facebook with these readers and sharing my writing life with them has been incredibly special. It’s so easy for writers to feel lonely but knowing I can pop onto Facebook and chat with my team is simply the best part of my day!
9)     Finishing a rough draft on a sci-fi romance, which I something I’ve wanted to do for ages but finally had the courage to write. It was quite a challenge! I try to never let something intimidate me for long. If I have an idea for a book, even if I’ve never written a certain style before, I go after it. Life is too short to let fears and anxiety rule you. I’ve been pushing to be this stronger, braver version of myself this past year.
10)   Reading each and every email, Facebook message and text message from fans who love my books, especially the League of Rogues series and mailing over 300 Christmas cards to fans including fans countries like Croatia, Belgium, Austria, New Zealand, Germany, Singapore, Brazil, South Africa, China, England, Canada and France!! 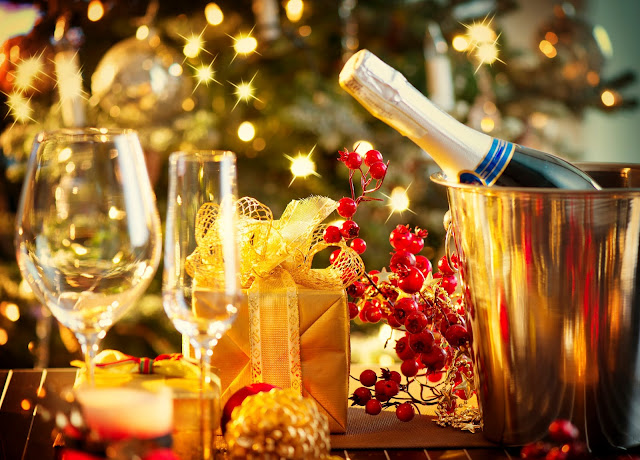 I can’t say enough how much readers and fans have made a difference in my life this year; many of the items on this list would not have been checked off without you. You all have changed my life, made it amazing in ways I couldn’t have dreamed before now and I feel blessed and honored that we’re taking this amazing journey together as I write and you read. It’s magical and special and a gift I can never thank you enough for. 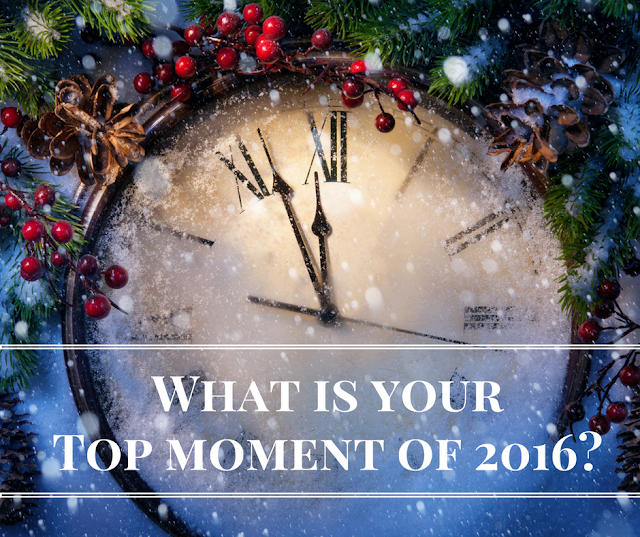 **Giveaway** 5 winners will win one signed print book of their choice from me. International Winners will receive an ebook.
To enter: Share one wonderful top moment from your 2016 year in the comments below!
Posted by Lauren at 9:00 AM 572 comments:

Writing about Dragons and dreaming of castles in France


Writing about Dragons and dreaming of castles in France

Goal: To go to Saint-Sylvestre-sur-Lot, France from October 25th to November 23rd

Reason: I’m in the midst of writing three back to back dragon shifter romances that take place in England, Russia and America and I’m dying to explore the creative backgrounds that a beautiful and inspiring setting like a castle in France could give me.  I’m entering an AWESOME contest hosted by Derek Murphy who is giving a few lucky authors the chance to win a coveted spot in his castle for the month of November to go crazy for Nanowrimo (National Novel Writing Month). If you want a chance to enter you can find Derek’s Contest Page here .
So what would be my exciting story be? The second story in my dragon shifter romance series. Here’s the book set up (since I haven’t written it yet).

A good dragon never leaves his hoard of jewels unwatched…
Mikhail Barinov had one duty to his family: As the second eldest in an ancient line of Russian dragon shifters, he is honor bound to secure and protect the hoard of gold and jewels his family has amassed over the centuries. But there’s one little problem…the hoard of jewels was lost almost five centuries ago in Elizabethan England when Mikhail was distracted while seducing a virgin queen. Exiled by his family until he can return the jewels, Mikhail is determined to find them and bring them home by any means necessary. When a shocking discovery of buried jewels in a construction site in London exposes the missing hoard, Mikhail races to England to steal back his family’s precious gems.

Diamonds are a girl’s best friend…
Piper Linwood has a thing for diamonds, well not just diamonds - all that glitters is gold is her motto. As a professional gemologist, she travels the world to attend famous auctions as jewelry specialist. When London announces the discovery of a hoard of jewels, she is called into to assess the gems and their value. But her job is put into jeopardy when a mysterious, brooding man kidnaps her and forces her to help him steal the jewels from the auction house. Piper travels with her captor, Mikhail, all the way to Russia where she learns that the dragon tattoo on his back is more than just a symbol. It’s a living, breathing part of the sexy, irresistible bad boy she’s starting to fall for. But she has to find a way to escape him and return to the jewels to England no matter the cost, even if it means betraying the man she’s come to love. 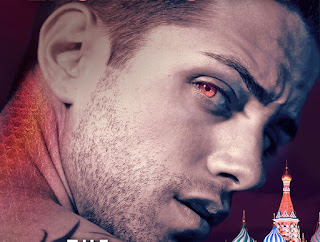 I can’t wait to immerse myself in European history considering how much of it will be based in Elizabethan England. I also get to research gems and I get to explore the history of the Real Cheapside Hoard that was discovered in the 1920s which I am basing the present day discovery in my book on (to read more about this amazing find go here. 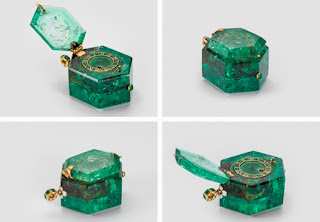 Want a sneak peak of my rough draft of book one? Keep reading! And please pardon typos!