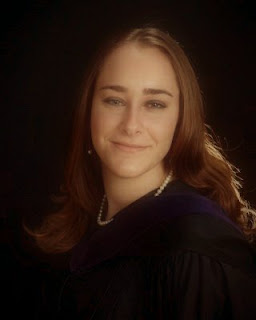 Born and raised in Tulsa, I spent the first twenty-two years of my life in Oklahoma, bridging the worlds between urban girl and cowgirl. After high school I attended Oklahoma State University where I earned Bachelor of Art degrees in history and political science. Drawn to paintings in museums and obsessed with antiques, I satisfied my fascination with history by writing and exploring exotic, ancient lands.

Over the years, my studies have opened doors throughout the world. From spending two summers at Cambridge to attending classes at such divergent places as Ireland and Chengdu, China, I have discovered fascinating opportunities for enrichment wherever I go. After completing college, I moved to Michigan to attend law school at the University of Detroit-Mercy and University of Windsor in Ontario, Canada.  Armed with two Juris Doctorate degrees from both countries, I returned to Tulsa and became an intellectual property attorney.

Since third grade when my English teacher proposed that all students should craft a story for a young writers’ conference, I have been hooked on writing. My first self-illustrated manuscript described the mysterious disappearance of rare brown bats that were being captured by scientists bent on using them as carriers for an incurable disease. The immense sense of joy in sharing that story with others, and discussing plots and characters, made it clear to me that writing was mytrue passion.


I belong to the following Writing Organizations