Another excerpt from No One Mourns the Wicked. 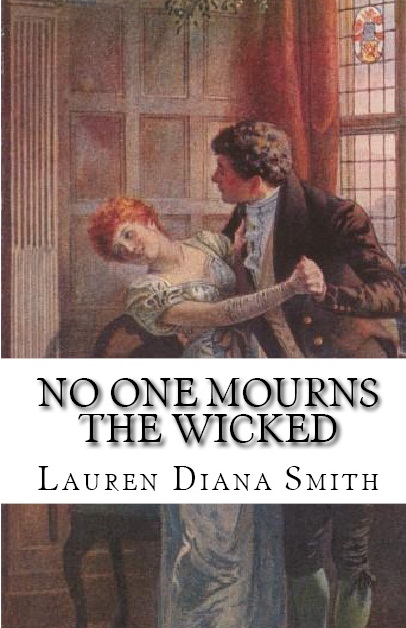 Winter Magic! An Excerpt from No One Mourns the Wicked

In honor of the wintry skies over Tulsa, I've decided to spend the days leading up to Christmas to post some wintry scenes from the second book in my League of Rogues Series.  No One Mourns the Wicked is the tale of Lucien Russell, the Marquess of Rochester, and Horatia Sheridan, the sister of Lucien's best friend, Cedric.  In this deliciously wicked tale, Lucien finds himself breaking one of the League's most important rules: never seduce another member's sister.
The scene below is taken from an epic snowball fight during the winter holidays.

The League of Rogues 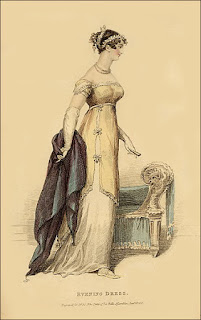 For those of you wondering what the heck this whole blog is about, here's a taste of the first book in my series.


The League of Rogues is a Regency romance set in the opulent atmosphere of London where a young debutante encounters romance, danger and the adventure of her lifetime.
Eighteen year old Emily Parr finds her first London season abruptly ended as her coach is set upon by a band of men intent upon capturing her.  She bravely fights for her life, impressing the members of the League of Rogues, a group of powerful lords known for their wickedness.
Godric St. Laurent, the darkly tempestuous Duke of Essex and leader of the League, is astonished at the intelligence and bravery of his feisty young captive. He and his closest friends, Ashton, Cedric, Lucien and Charles collectively known to all of London as the League of Rogues, seek to blackmail Emily’s uncle by threatening Emily’s virtue. But the League gets more than they bargained for when it takes all five of them to keep one crafty young woman their prisoner.   Emily fights to escape the League of Rogues at every turn but the constant game of cat and mouse only serves to bring her closer to the sensual duke.
Caught in the seductive snare of Godric’s arms and hidden away on his country estate, Emily learns that the threat to her virtue is no mere illusion.  Godric is a hardened rake bent on one thing alone, seducing his innocent prisoner. Scared for her own virtue, but blossoming into a strong woman, Emily meets Godric’s fierce introduction to sensuality with a spirit that earns his secret admiration and sparks in him an obsessive longing for her body and soul.
Unable to deny her attraction Emily begins to fall in love with the one man she vows to escape, even if it costs her a broken heart. But she is not the only one falling in love.  Emily’s mixture of naiveté and tenderhearted wisdom wins over Godric, London’s most notorious rakehell.
But the battle for Emily’s freedom takes a deadly turn when Godric and his friends learn that Emily’s uncle has sold her to another man to settle his debts. This man, bent on possessing Emily by any means, will not hesitate to kill anyone in his path, including the League of Rogues. As Godric and Emily begin to succumb to the fierce flames of passion between them, Godric fears that he will lose the only woman he’s ever truly loved.  Leading the League of Rogues, he must race against time to save the beloved captive that stole his heart before she is caught in a deadly trap.
Question for followers:  Have you ever read a book series that has completely stolen your breath away?  What was so captivating about it?
Posted by Lauren at 3:04 PM 6 comments: